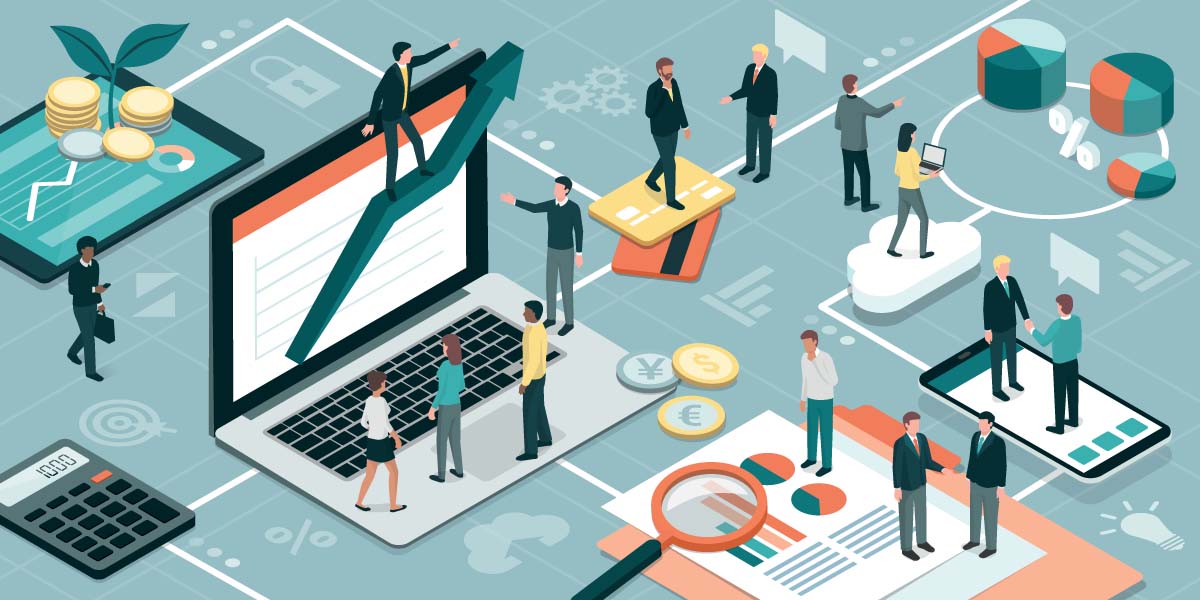 A homeowners insurance policy usually covers four kinds of incidents on the insured property—interior damage, exterior damage, loss or damage of personal assets/belongings, and injury that occurs while on the property—. When a claim is made on any of these incidents, the homeowner will be required to pay a deductible, which in effect is the out-of-pocket costs for the insured.
Every homeowners insurance policy has a liability limit, which determines the amount of coverage the insured has should an unfortunate incident occur. The standard limits are usually set at $100,000, but the policyholder can opt for a higher limit. In the event that a claim is made, the liability limit stipulates the percentage of the coverage amount that would go toward replacing or repairing damage to the property structures, personal belongings, and costs to live somewhere else while the property is worked on.

Earthquake Insurance pays for reasonable costs that you sustain from the loss of your residence in the event of quake damage. There are three major components: your home (referred to as a dwelling in policies), personal property, and additional living expenses (ALE).
For example, if your home is subject to an earthquake and sustains cracks in the walls, ceiling, foundation or other damages, those would be covered under the dwelling portion of the coverage. There is a deductible and limit to this portion of the coverage. Another portion of earthquake insurance covers your personal belongings inside the impacted home. Personal property claims usually include protection for furniture, electronics, and other belongings. Almost anything can fall within this category, although there is a deductible and limit to this portion of the coverage that is separate from the deductible and limit for the dwelling itself. ALE and loss of use can cover a variety of things while a home is repaired within a reasonable timeframe or until a policyholder finds a new home. You might able to have your insurance company reimburse you or pay for a temporary rental home, apartment, hotel room, restaurant meals, or a temporary telephone line. Moving, storage, furniture rental, and laundry can also be covered.
Earthquake Insurance does not cover a number of things consumers might assume it does. For example, damages resulting from a fire caused by an earthquake would fall under a policyholder’s homeowners insurance, not their earthquake insurance. It also does not cover damage to vehicles, fences, pools and things like china and crystal. Damage to your land, such as landscaping or a sinkhole, are also are usually not covered but some policies include “engineering cost” options which these would fall under.
Another important exclusion to earthquake insurance is external water damage. Flooding and tsunamis are common results of earthquakes but their damage does not fall under earthquake insurance. Both of those events would fall under flood insurance, as well as damage caused by a sewer or drain back up that was a result of an earthquake. 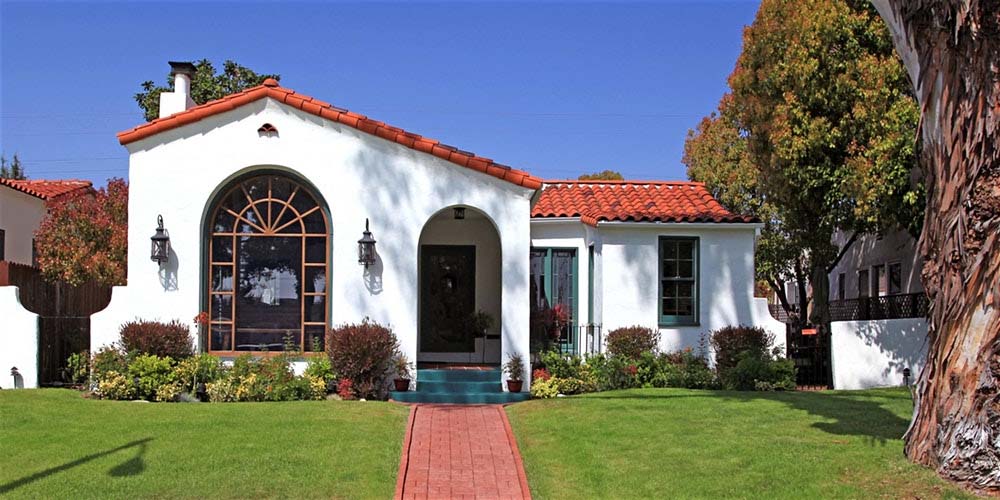 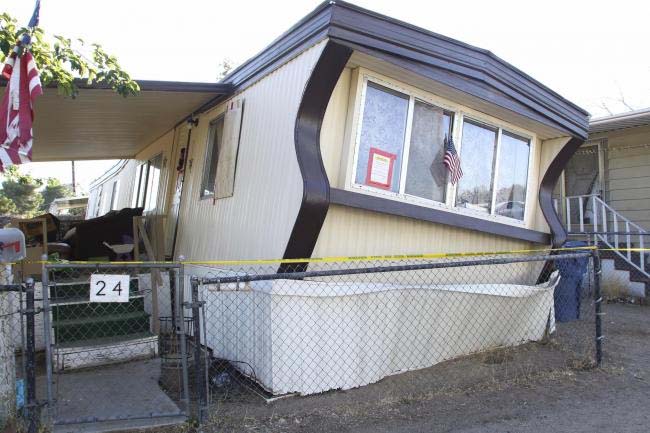 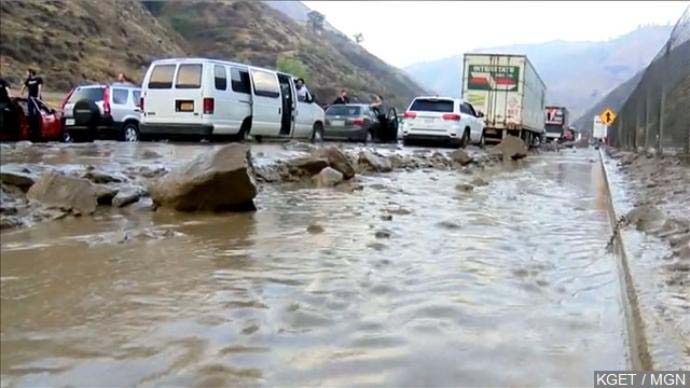